Assistant Stage Manager, our place; Between a Wok and a Hot Pot (22/23) 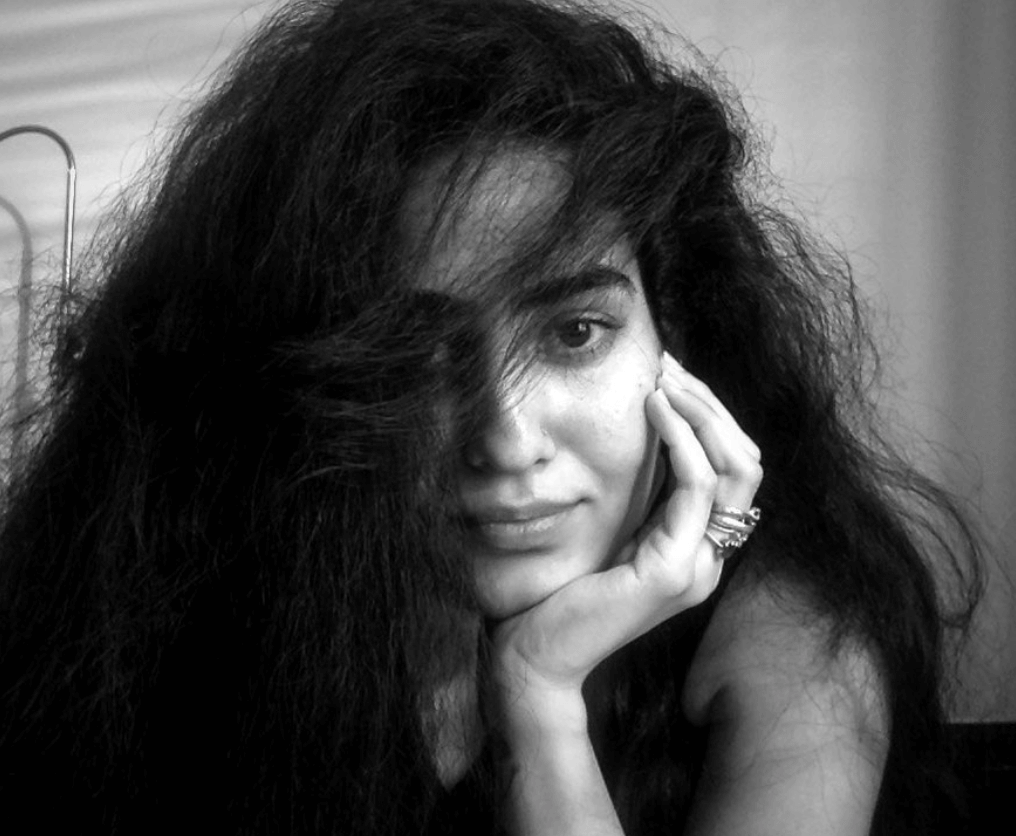 Reva Lokhande is an artist, artist advocate, assistant stage manager and a script supervisor for film who is based in Toronto. Till July 2022 she was the Artistic Producer Associate at Nightwood Theatre where she also took on the role of Assistant Stage Manager for their Lawyer Show Production and for Children of Fire. She also was the Associate Producer at Theatre Direct's Balancing Act initiative and Forward March festival during that period. Port Hope’s Capitol Theatre production of Stag and Doe followed close after where she worked as their Assistant Stage Manager. This fall is especially exciting as she has the opportunity to build on a new connection and working relationship with Cahoot’s Theatre as she takes on the role of Assistant Stage Manager for their production of Our Place by Kanika Ambrose to conclude this year on a beautiful note, one full of theatre and art. 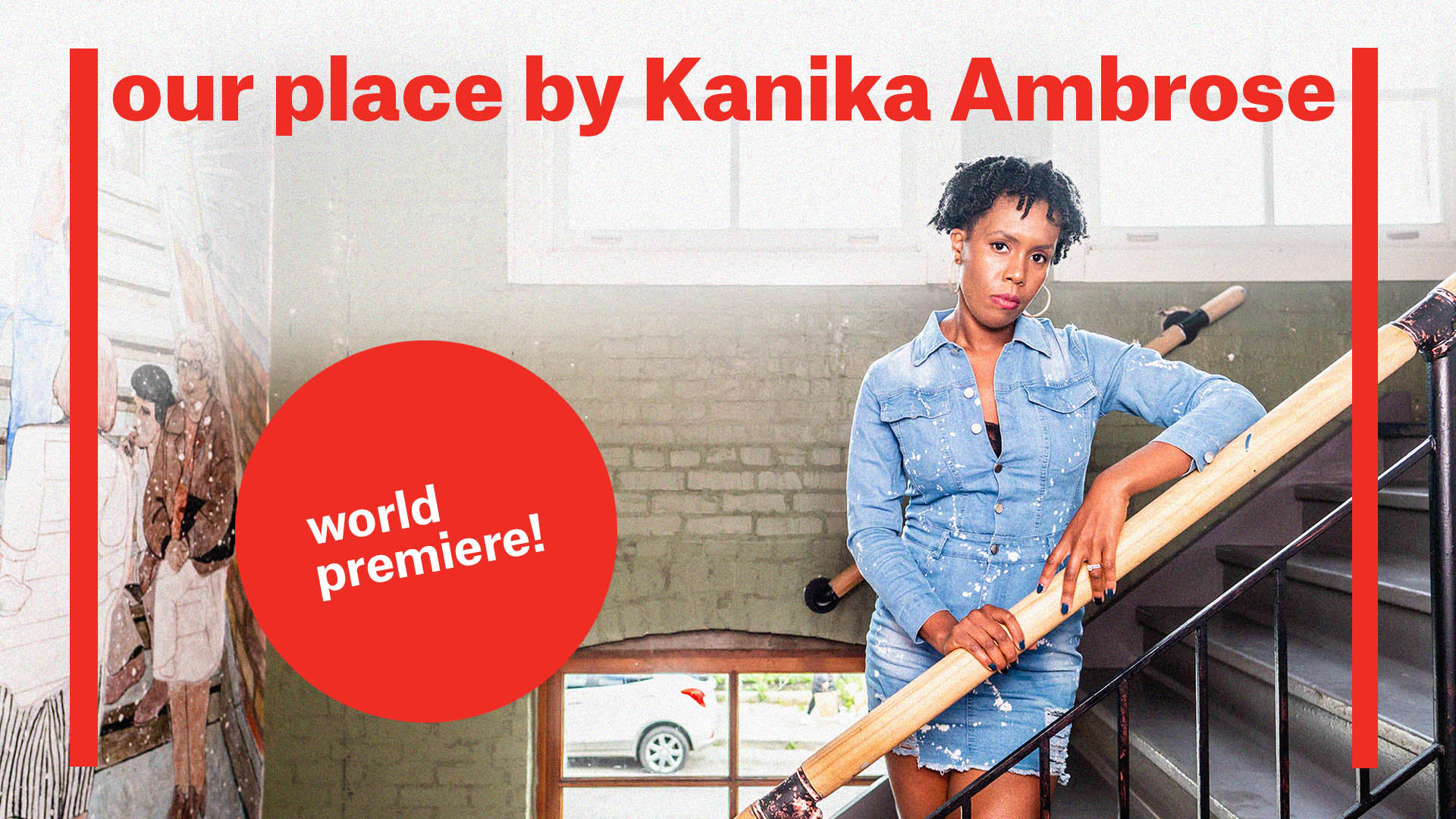