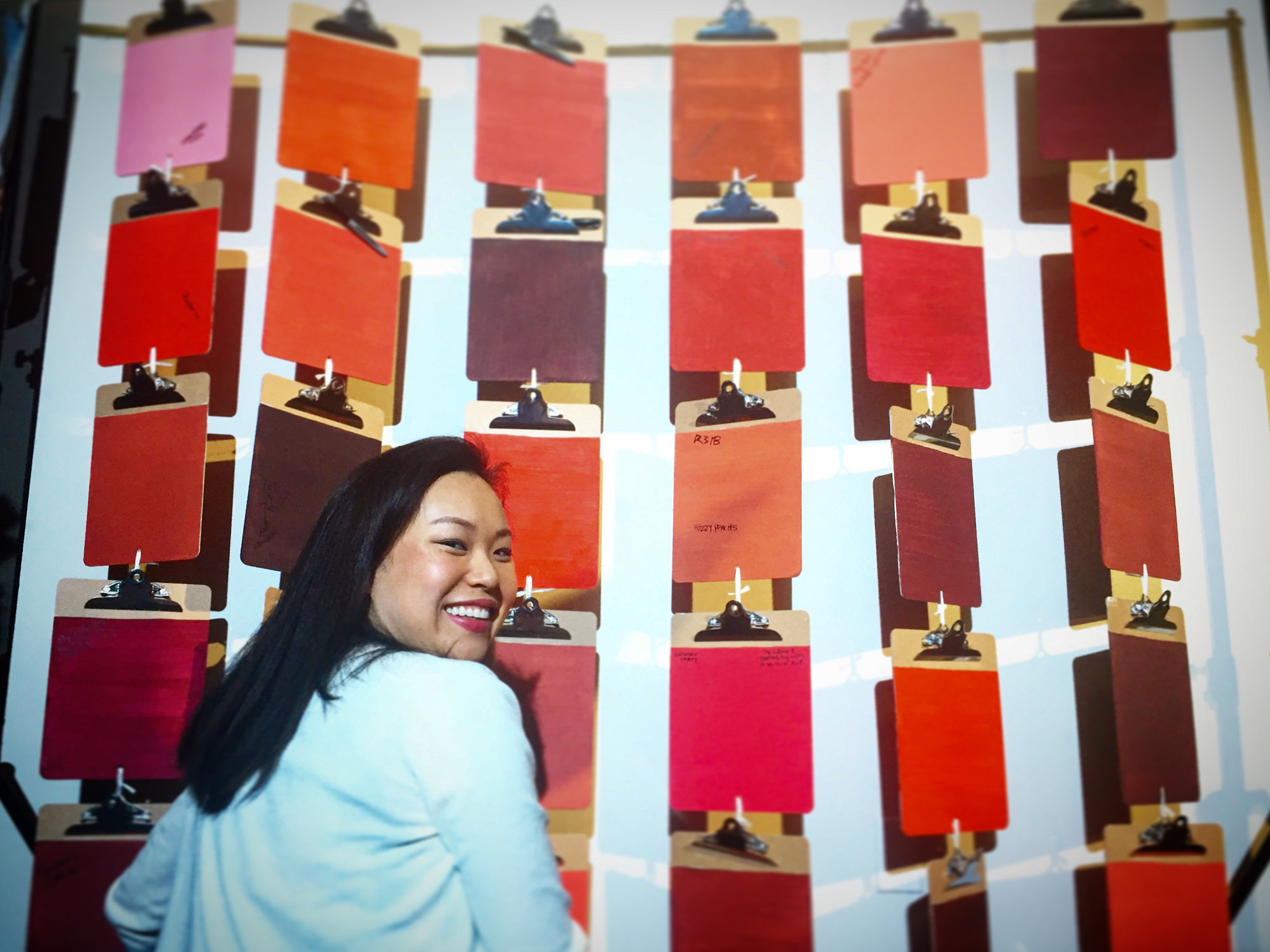 Reflections On This Land, Its Story, and Our Stories

The ground on which we stand is a reservoir of lore. We are grateful for the legacy of storytelling that began with its original inhabitants, the First Peoples of this land. We walk and work on land embedded with the traditions, triumphs, struggles and strength of First Nations, Inuit and Metis people. Cahoots has a 36-year history in Tkaron:to, a word from the Mohawk meaning 'trees standing in the water.' Treaty 13 Territory was originally cared for by the Anishinaabe, including the Mississaugas of the Credit First Nation, the Haundenosaunee Peoples from the Six Nations Confederacy of the Grand River, the Wendat, and other nations who have tended to the place where we now reside.

We know, however, that the "home and native land" sung to in our anthem was acquired through thievery, barbarism, and broken promises. Because of this, it cannot be "Truth and Reconciliation" but "Truth, then Reconciliation". We mend nothing that we do not fully acknowledge. Although we cannot erase what has passed, we are responsible for the role we play in redressing past and current wrongs. We reflect on where we fall in the lineage of voices recorded and not, heard and unheard, revered and diminished, and are indebted to the rich, complex tapestry of nations that first cared for - and continue to safeguard - the earth beneath our feet. We also know, however, that the oft-told, solely binary tale of Indigenous nations and white settlers is woefully incomplete.

We cannot ignore the echoes of indigenous Africans in chains, bought and sold in the Americas, as enslaved people. The forebearers of many who inhabit North America were not native to it, nor were they European. They were Africa's own, stolen from homelands in which they were free people in thriving societies. Their blood, like that of our kin who are indigenous to this territory, soaks this soal. Here we, the children of immigrants - one daughter descended from Africans enslaved in Trinidad, the other daughter descended from colonial Portugal - are bound to the truth and the restoration. We are blessed to continue a sacred tradition of this land... the gathering together as one, in community, to tell each other stories.

+1 416-203-9000info@cahoots.ca
Programming
Community & Outreach
Rentals
About Us
Support Us
Go to the Home Page