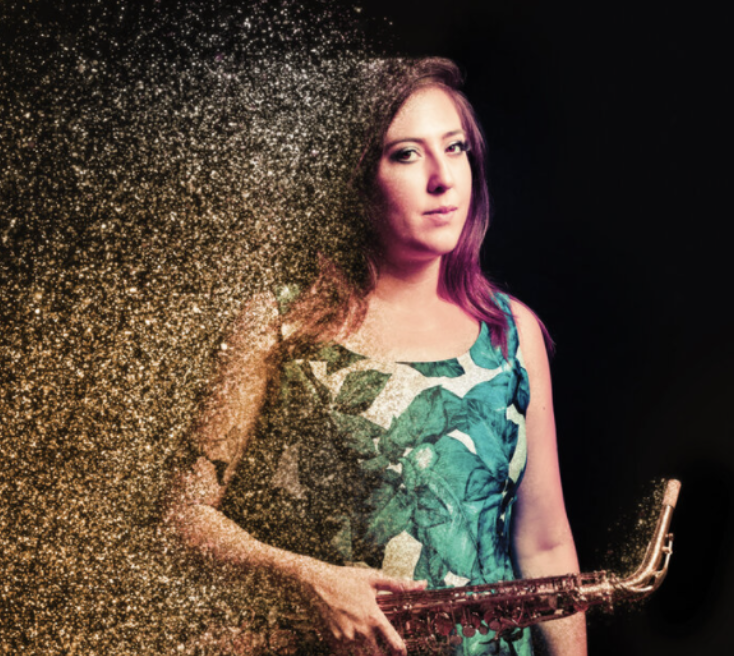 They made their Australian debut in 2017, performing new Canadian and Australian works for saxophone and Ondes Martinot, in Melbourne, with keyboardist Jacob Abela; They made their Lincoln Center debut in 2018 in New York City, performing Michael Pisaro’s A Wave and Waves, with the International Contemporary Ensemble; they made their film debut, acting and playing saxophone, in acclaimed filmmaker Atom Egoyan’s 2019 film Guest of Honour; and recorded an album with their duo Stereoscope, consisting of Robert Lemay’s composition Fragments Noirs two kilometres underground in the SnoLAB (an underground laboratory specializing in Neutrinos and dark matter physics in Northern Ontario, Canada). Their own performance-art-storytelling-work has been featured at Native Earth's Performing Arts' Weesageechak Festival, Upintheair Theatre’s e-Volver Festival, Paprika Festival and the Vector Festival.

Most recently, they were awarded and named one of the 2020 Buddies in Bad Times’ Emerging Queer Artists, are a finalist for the Toronto Arts Foundation’s Emerging Artist Award and are featured in the 2020 Winter edition of Musicworks Magazine.