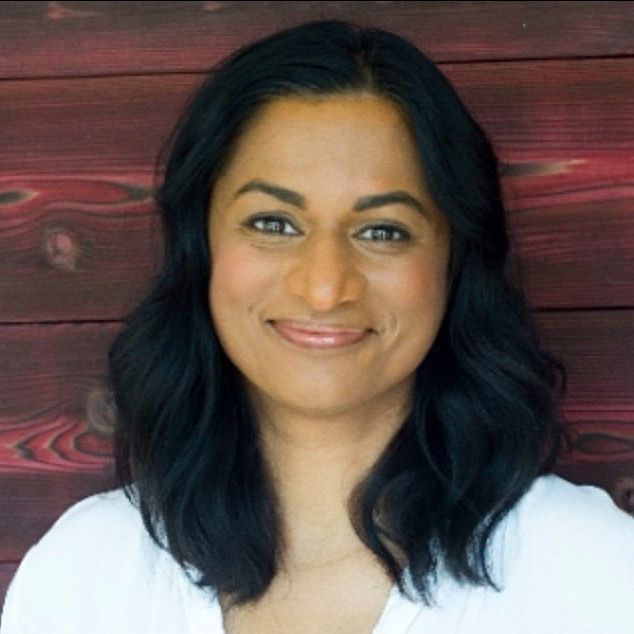 Mercy is thrilled to join the Hot House Lift Off Playwright's Unit. Although her focus has mainly been as an actor/director, as a writer her shows include: We the Men (Fringe 2018), De$tructive De$ires (Meadowvale Theatre 2017), HerStory: Love Between the Lines (Red Sandcastle 2017), Thugs, Drugs and Dougs: A Ford Focused Revue (The Comedy Bar 2014). She appeared in Ghostwriter (Apple TV), Condor (Amazon Prime) and Springboard (Family Channel) - but you most likely recognize her as the woman who didn't help the teen with his laundry (Walmart), and had a fancy way of ordering fries (McDonald's). She is often told that she has an eerie likeness to Mindy Kaling. Mercy disagrees. Mercy loves speaking in the third person.