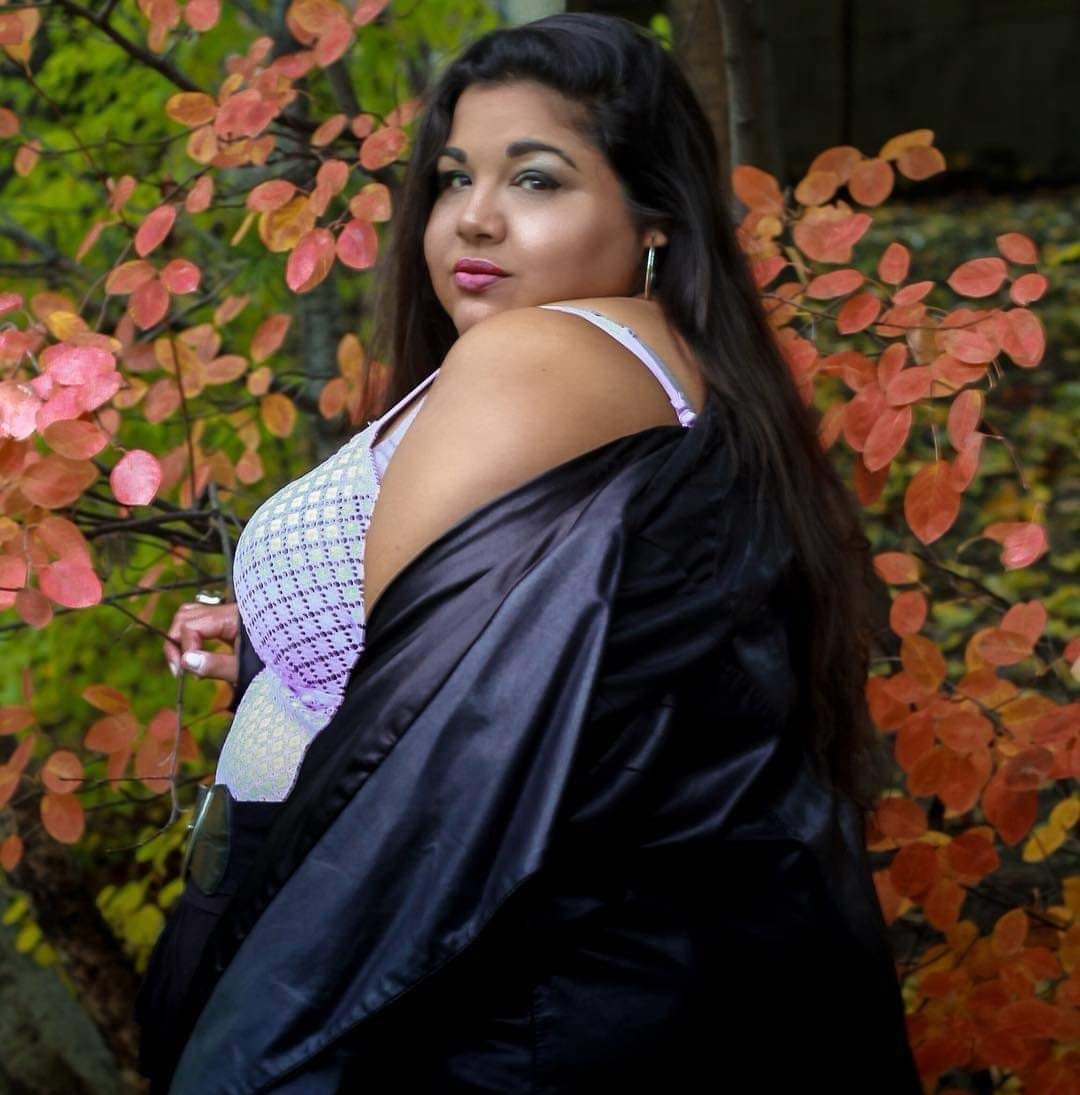 Yolanda Bonnell (She/They) is a Queer 2 Spirit Anishinaabe-Ojibwe & South Asian, european mixed performer, playwright and multidisciplinary creator/educator. Originally from Fort William First Nation in Thunder Bay, Ontario (Superior Robinson Treaty territory), her arts practice is now based in Tkarón:to. In 2016, Yolanda and Michif (Métis) artist Cole Alvis began manidoons collective; a circle of artists creating Indigenous performance. In February 2020, Yolanda’s four-time Dora nominated solo show bug was remounted at Theatre Passe Muraille. She was also a part of Factory Theatre’s The Foundry, a creation program for new career writers, where her play, Scanner continues to be developed towards production. In 2018, Yolanda was invited to be part of the Banff Playwright’s Lab with her piece, White Girls in Moccasins, which is now in residency at Buddies in Bad Times Theatre. She was also named one of NOW Magazine's 15 stage artists to watch with Natasha Greenblatt, who she co-wrote The Election, which premiered at Theatre Passe in October 2019. Yolanda proudly bases her practice in land-based creation, drawing on energy and inspiration from the earth and her ancestors.