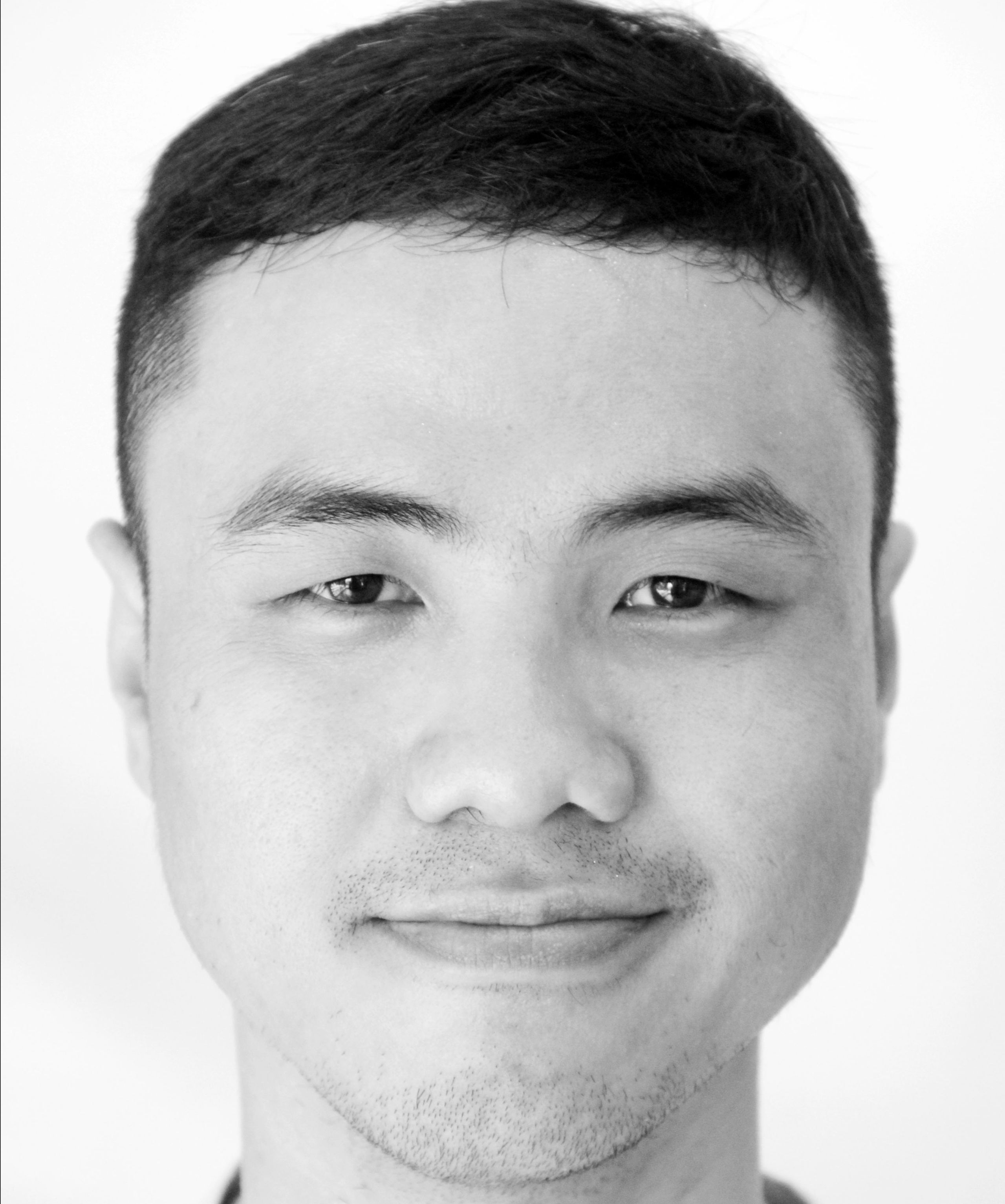 Originally from Saigon, Vietnam, Tan had performed in musicals, opera, and theatre before moving to New York to train at AMDA under a scholarship. During his training, Tan was approved for Canadian permanent residency and relocated to Toronto in November 2019. Since then, he has worked as tenor lead in choirs and performed in Toronto Operetta Theatre’s “H.M.S. Pinafore” in March 2020, right before the COVID shutdown.

In December 2020, Tan received a Queer Emerging Artist Award from Buddies in Bad Times Theatre. In January 2021, he was one of the 5 artists selected to participate in the 2021 Next Generation Showcase’s “New Faces” Program, sponsored by The Stratford Festival. In February 2021, Tan signed his first Equity contract to join Talk Is Free Theatre’s virtual reading of David Yee’s Carried Away On The Crest Of A Wave. And he is now excited to join Cahoots Theatre's "Crossing Gibraltar."

Tan underwent a conservative upbringing where his voice was suppressed by familial and societal expectations. Tan’s drive as an artist, therefore, is to embrace and unleash his voice to convey meaningful stories about his journey of self-discovery and others’ inspiring tales of self-love through the combination of musical performances, spoken words and movements.