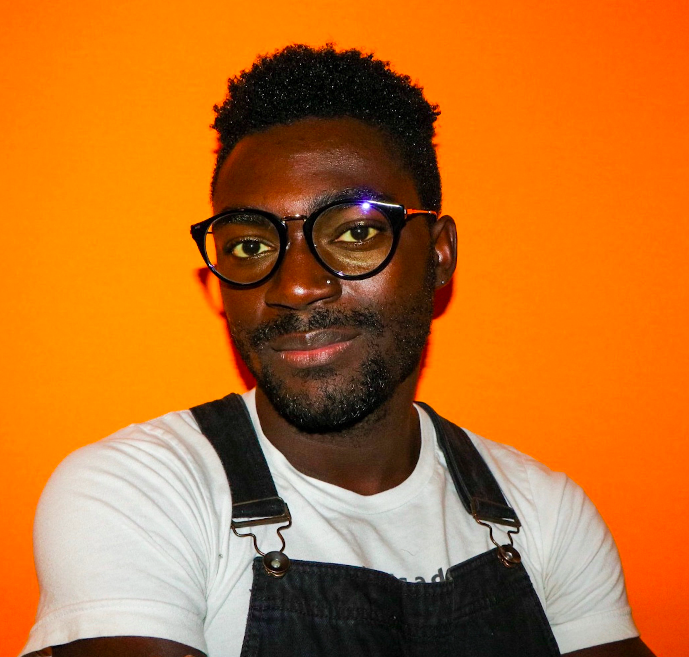 Kwaku is a Ghanaian-Canadian multidisciplinary theatre artist. He was named an Artist to Watch in NOW Magazine, and received the MyTheatre Critics’ Pick Award for Outstanding Actor in a Small Production for originating the role of Civil Rights activist Bayard Rustin in Steven Elliot Jackson’s award-winning play, The Seat Next to the King. Most recently, Kwaku played Oberon in the Dora-nominated ensemble of Theatre Rusticle’s acclaimed swan song production of Shakespeare’s Midsummer Night’s Dream, performed at Buddies in Bad Times Theatre, which recently presented Kwaku with the 2020 Queer Emerging Artist Award. Kwaku is also an emerging director, most notably having assisted acclaimed director and Obsidian’s current Artistic Director Mumbi Tindyebwa-Otu on her multiple award-winning production of The Brothers Size for Soulpepper Theatre Company. In spring 2021, Kwaku co-directed the 2nd Year Period Study Project at George Brown Theatre School with veteran director Jeannette Lambermont-Morey, this year entitled Beyond Borders: The Black Voice and the Language of European Theatre in the Mid-18th to Mid-19th Centuries.