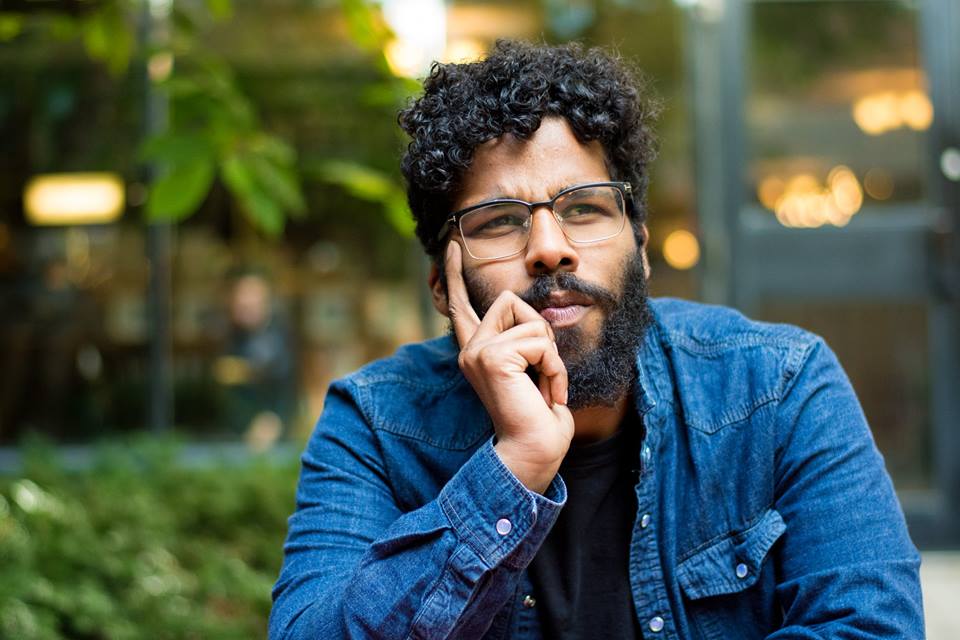 Jordan Laffrenier is a theatre director, producer and dramaturg based in Toronto. He has held musical theatre development roles in New York City, Los Angeles and Toronto, including Amélie on Broadway, Paradise Square/ Hard Times (Berkeley Repertory Theatre California), Sousatska (Tiberius Entertainment). Currently, he works as the Co-Program Coordinator for Sheridan College’s Musical Theatre Program, The Associate Artistic Director at PrimeMover, as dramaturg for Cahoots, and as a Metcalf Intern Artistic Director at The Musical Stage Company (paused). He is the founding Artistic Director of Then They Fight Theatre, a dramaturgically based theatre company dedicated to developing new work by artists from the initial spark of an idea into a fully realized production. Through Then They Fight, Jordan has produced work that has continued its development with Cahoots, Factory and Soulpepper. He is an advocate of theatre that supports the community on and off stage and has partnered theatre productions directly with local charities such as The Mental Health Coalition in Hamilton. As an educator, he teaches a unique drama program he developed with Vibe Arts that he based on his previous work teaching musical theatre at Innovative Arts.